Posted on Tue 19th January, 2016 by Michael Leave a reply

A person who is determined to confront their fears,  would rather know the outcome than be tormented by the not knowing. A confrontational person steps out and if they fail, they fail, but they would rather do that than to never step out and wonder, how it would have been in their life if they would have stepped out which is the only thing they can do as they didn’t step out and never found it! Invite someone to take a closer look at Christ and his church. 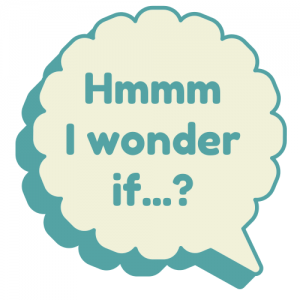